0
was successfully added to your cart.

As Anne Carson likes it to be said of her: "she was born in Canada and teaches ancient Greek for a living", as simple as that but forceful, like her poetic work, for which she has received several honours and prizes like the T.S. Eliott, the Lannan, the Griffin for poetic excellence or scholarships from the MacArthur and Guggenheim foundations.

Her doctoral thesis on Sappho was published in 1986 with the title Eros the Bittersweet. Since then she has published several miscellaneous volumes of poems and essays, including Glass, Irony and God (1992), Short Talks (1992), Plainwater: Essays and Poetry (1995), Men in the Off Hours (Griffin prize for poetry, 2000), The Beauty of the Husband (2001, T.S. Eliot prize for poetry), Decreation (2005), NOX (2010), The Albertine Workout (2014) and her latest work Float (2016). She has also written two novels in verse, Autobiography of Red (1998) and fifteen years later, in 2013, Red Doc, second part of the Autobiography of Red. She has brought together her Sappho translations in the volume If Not, Winter (2002). She has also translated Aeschylus' Oresteia and several works of Euripides (Her version of Iphigenia among the Taurians is from 2014). 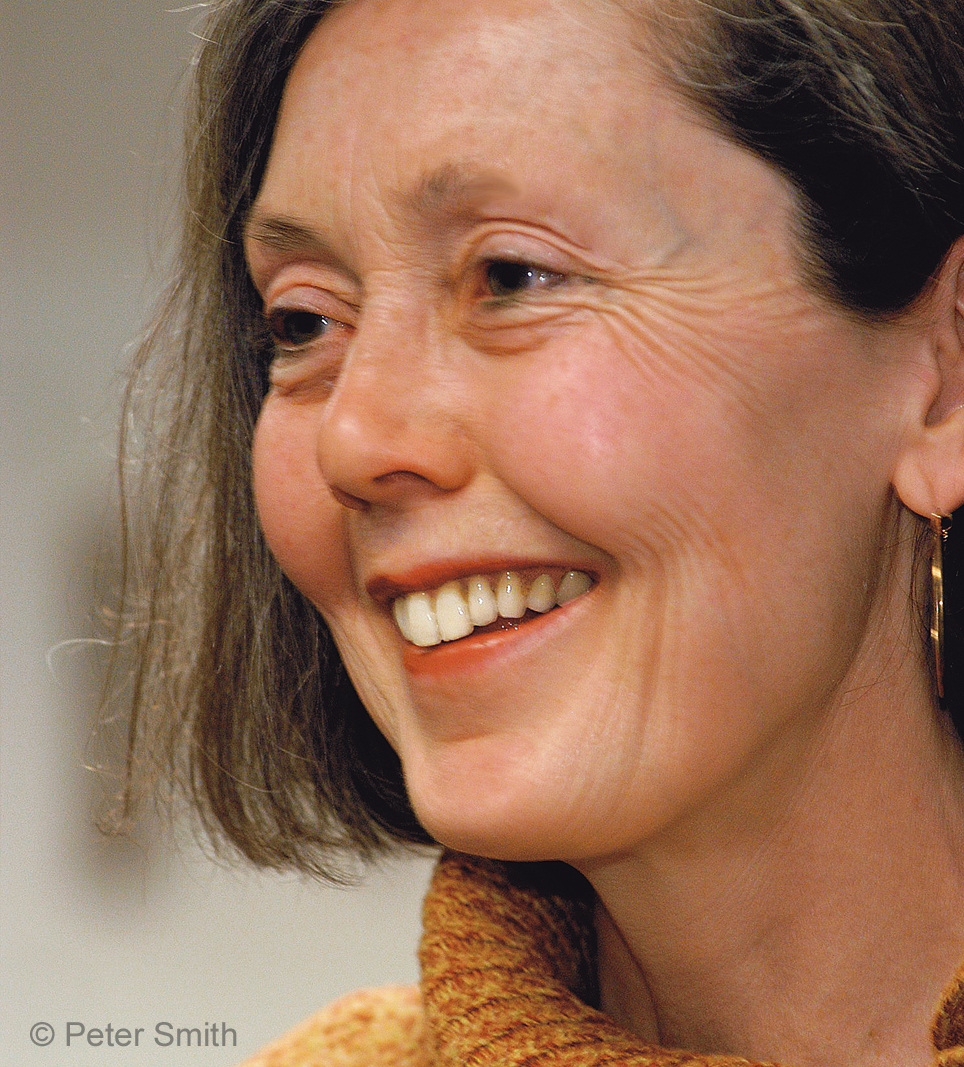